What is governmental Mass Surveillance? 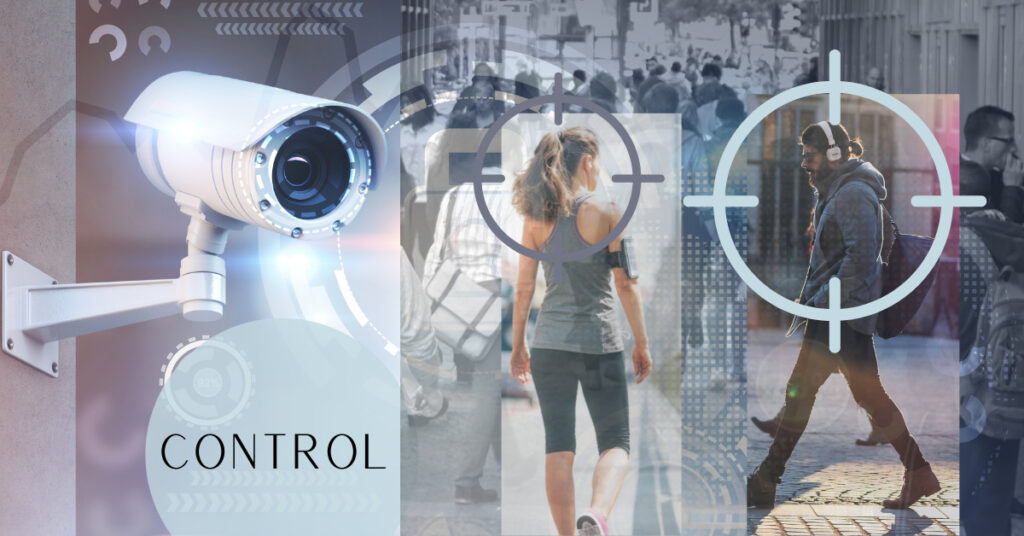 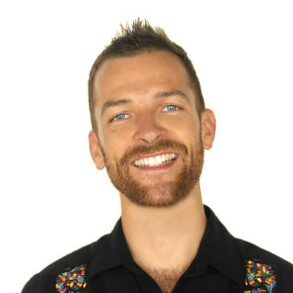 It is becoming more and more common to find ourselves surrounded by surveillance cameras in public and private spaces. Do we know what happens to all the images that are collected there?

The government is watching us.

These camera shall give us a sense of protection, as, we are told. They are used to prevent or provide evidence of crimes and to some extent this is true.

In 2018, 5 billion citizens all around the world were being monitored by mass surveillance cameras, 50% in China. Some positive cases of the use of this technology have been the identification of thousands of missing children in India. Or the arrest of a drug trafficker sought by police in Brazil.

However, these are side effects of a mass control strategy. Where to date governments around the world have invested public budgets in mass surveillance technology.

The premise is: every move you make and every interest you have can be used against you.  Remember Facebook Analytics, pretty much the same strategy.

What really is Mass Surveillance?

It is the use of digital identification technology of people to monitor their activities and identify possible security risks.

Governments use tools such as surveillance cameras that identify faces, and data such as identification numbers and license plates to follow these actions.

Remember the speed cameras on the highway?

But it goes further, currently in China there are drones surveillance robots and smart helmets.

As the video shows, it has become ordinary the identification systems to enter buildings, stores, transport stations, among others.

If you are thinking about the obligation to carry a QR wherever you go, you are right.  It is part of the massive surveillance policy that governments around the world are adopting.

And this is only the aspect of surveillance in the public space. In our private lives governments and technology companies monitor our conversations, activities and interests through spying on our mobile phones, computers and smart home devices.

From this data they invest a lot of resources in data analysis specialists to generate a digital profile of who we are. China’s model of Internet “sovereignty”, whereby the state delimits and controls the Internet within its borders, has inspired governments from Egypt to Thailand.

This technology ecosystem is functional and affordable.

Huawei’s 5G is being deployed by many Western governments, GPS monitoring is present in more than 160 countries and applications such as Tik Tok are now used by people all over the world, especially teenagers.

As you may know, now they are promoting the adoption of a financial system with digital money to monitor and control our economic movements and consumption patterns.

When we see the case of China it is not difficult to understand the magnitude of this problem. Due to its policy “Social Credit System” this government rewards or punishes citizen behaviors of social coexistence, such as recycling, giving way to pedestrians or volunteering in various causes.

But they also, installs surveillance cameras in front of people considered dangerous for the communist party and in recent weeks has forced millions of people to stay in their homes without the right to go to the supermarket or the park.

And Governments like Venezuela and Zimbabwe have plans to follow this example, wouldn’t be too surprising when we realized that western democracies are trying to implement the same with different names.

There is no need to panic, Chinese citizens have shown their resistance to these intrusive technologies by using umbrellas, face masks, reflective goggles, and lasers to protect themselves from surveillance cameras.

In protests they recommend not carrying your cell phone, and in daily life changing SIM cards, also using VPNs – software to mask the user’s location – and paying for personal purchases with cash or untraceable rechargeable credit cards.

At PRVCY World we provide these and new solutions to these problems to protect ourselves in the long run with a comprehensive step-by-step method that will help you regain your right to privacy and free movement.

Be part of our “Stop Surveillance” campaign and get 15% discount on any of our courses.

Watch out your christmas gifts 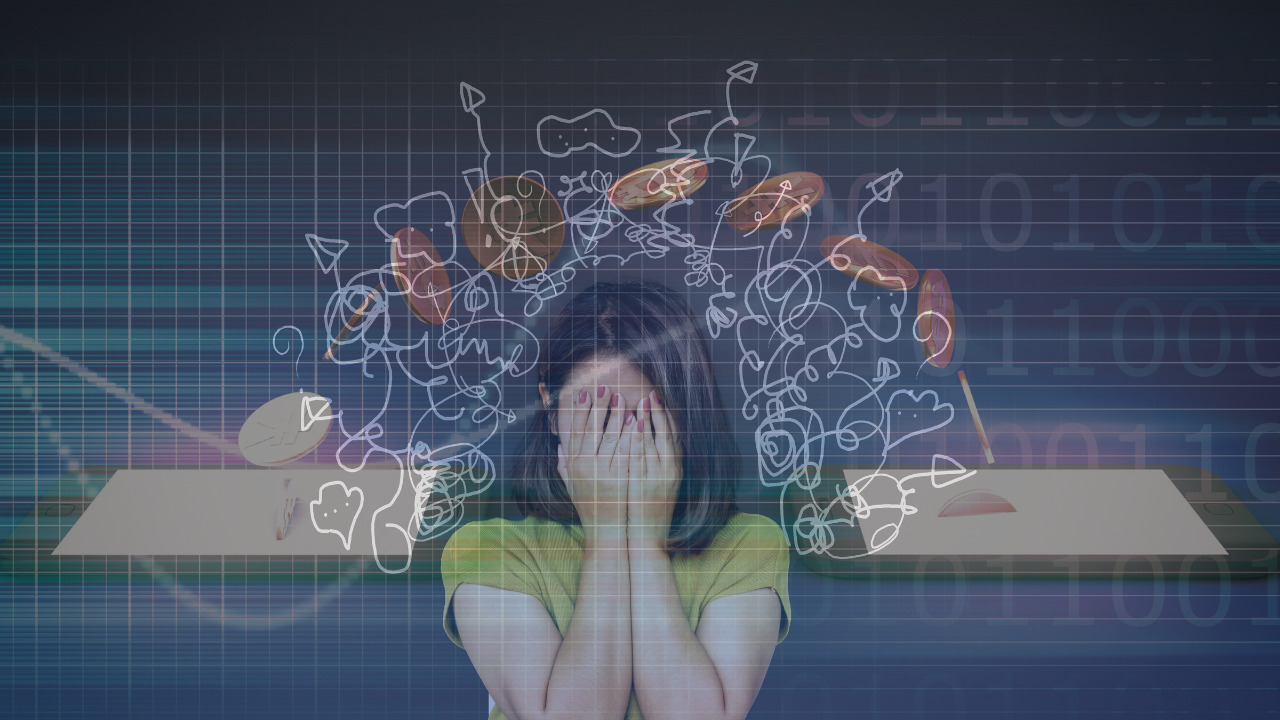 Your apps are sharing your secrets!

KillerRobots: The new reality of war. 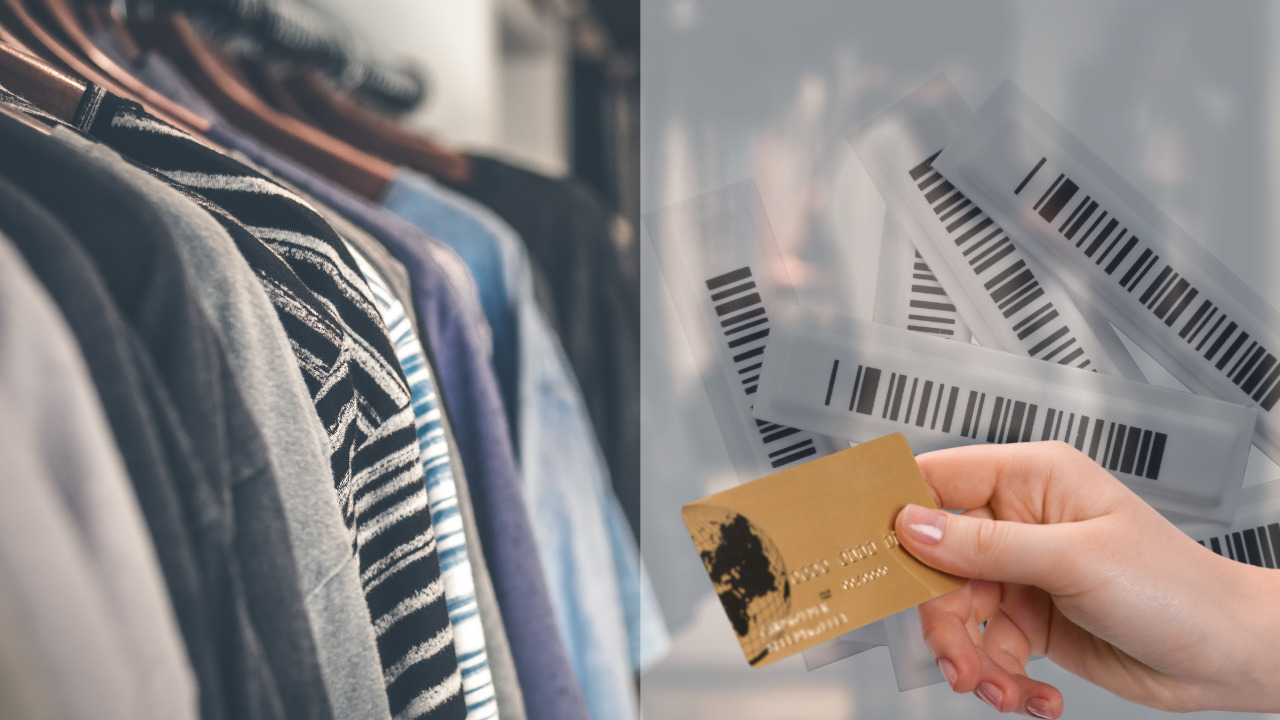 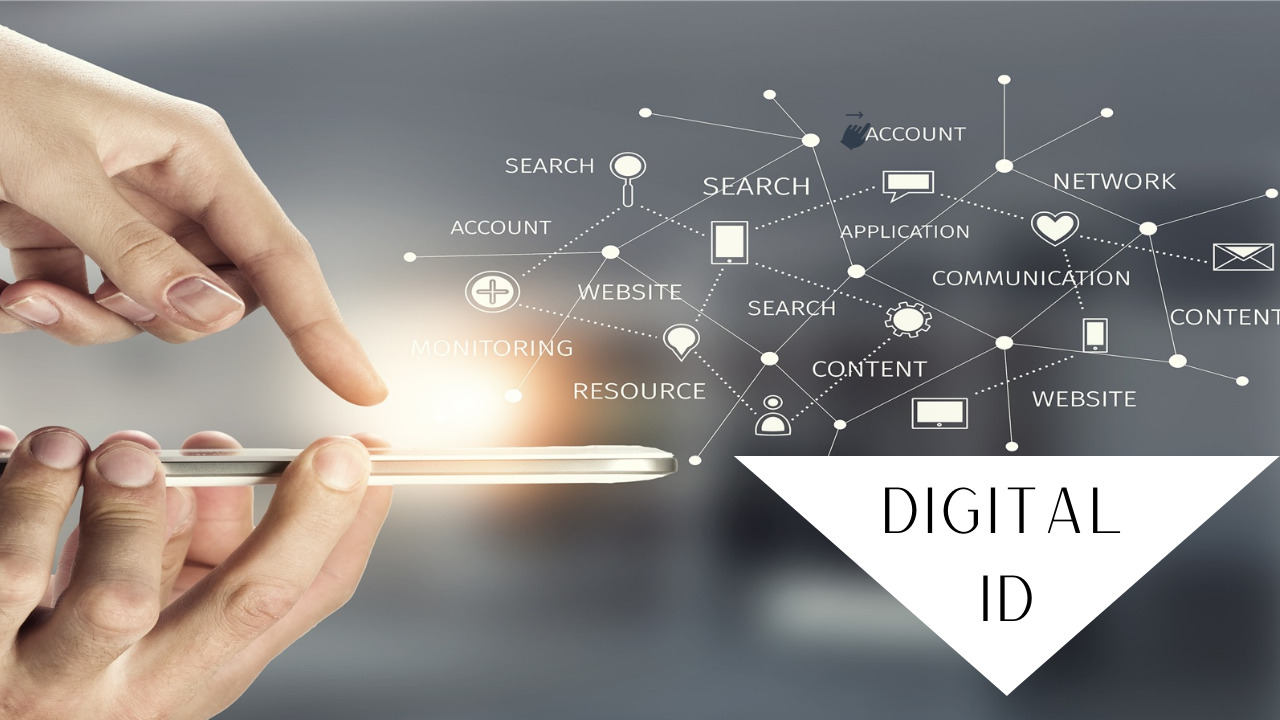 What is Browser Fingerprinting? 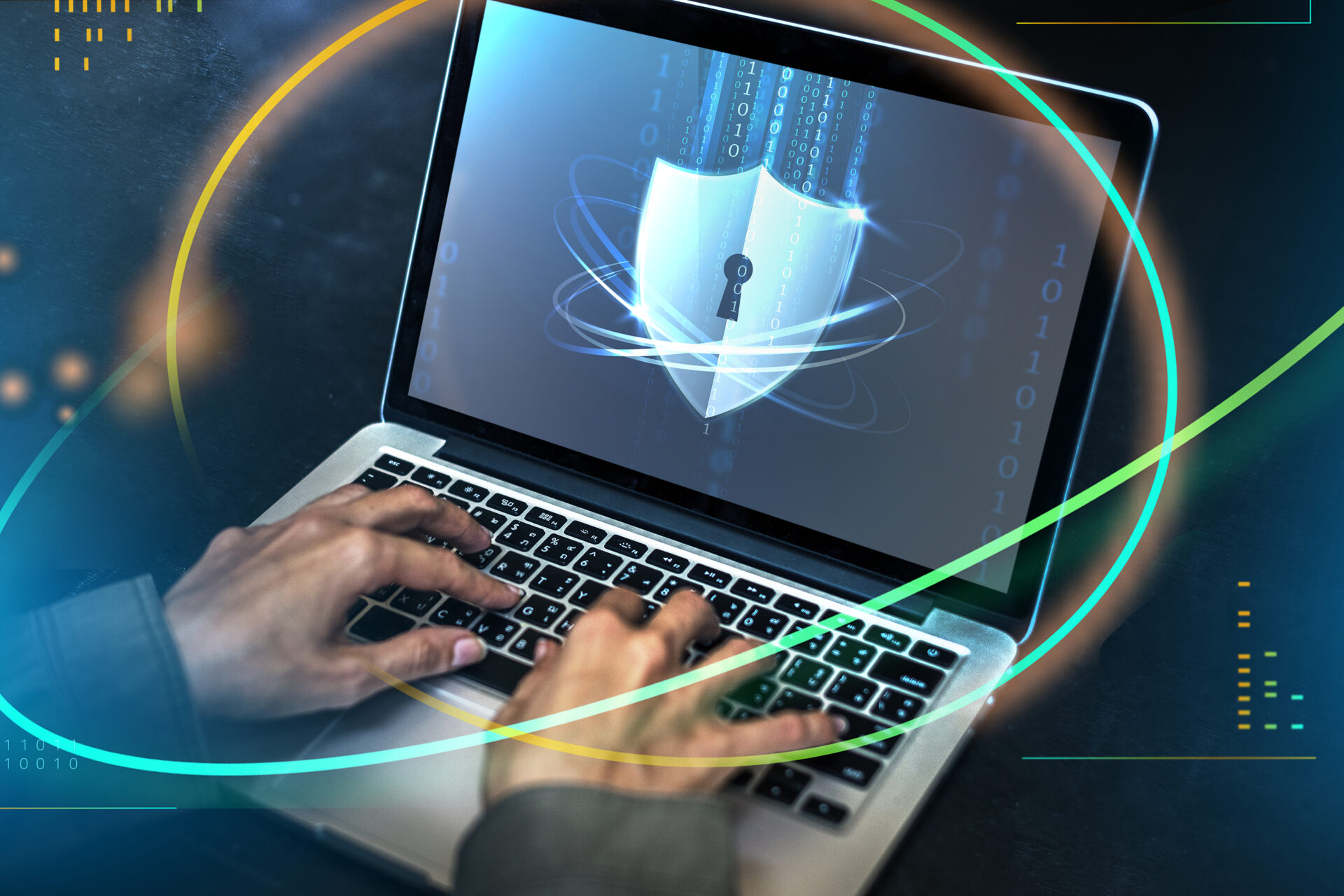 Telemetry Data: How You Are Being Tracked Everywhere You Go 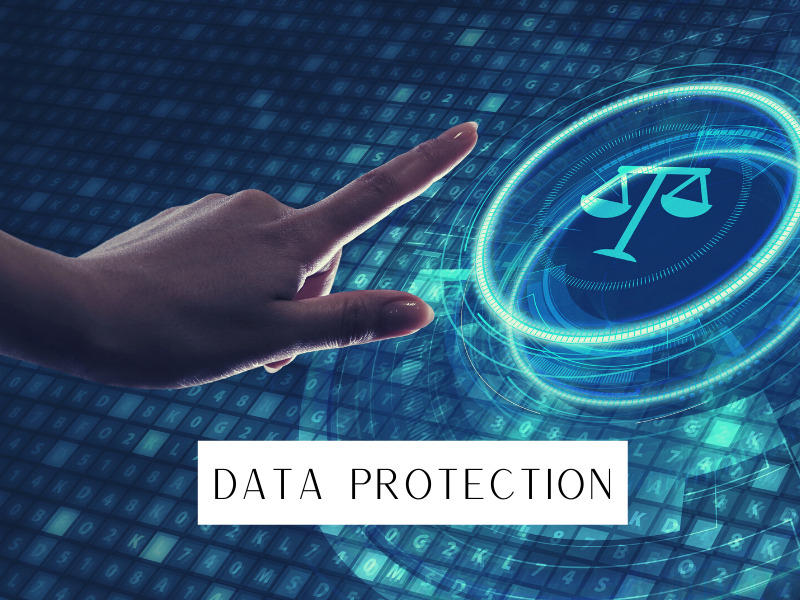 Why Data Protection Laws Aren’t Enough To Keep You Safe 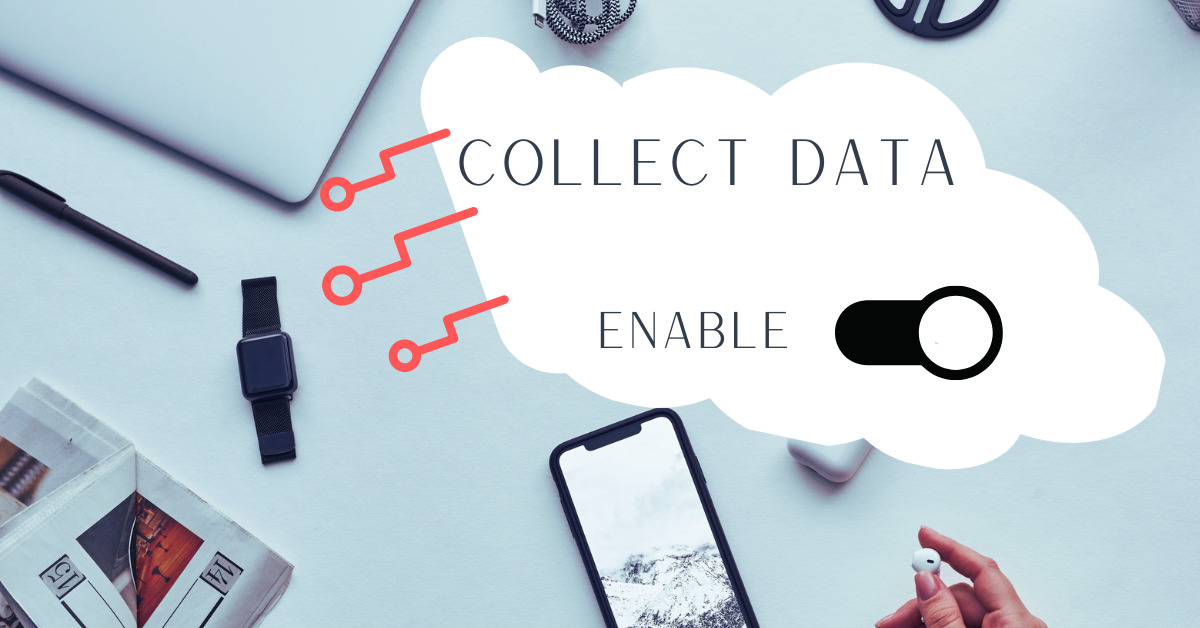 How Your Data Can Be Used Against You 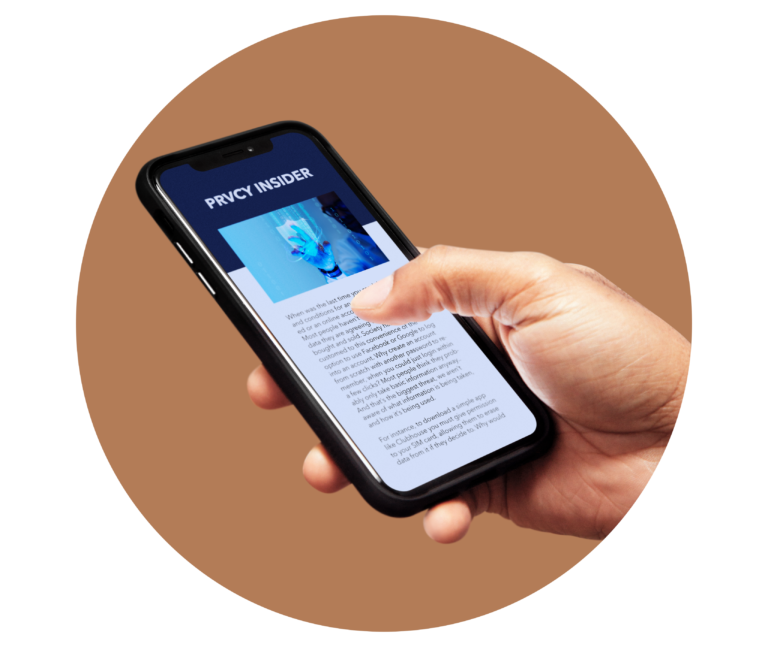 Stay up to date with the latest news on data protection and controlling your privacy online.

Find us on Telegram 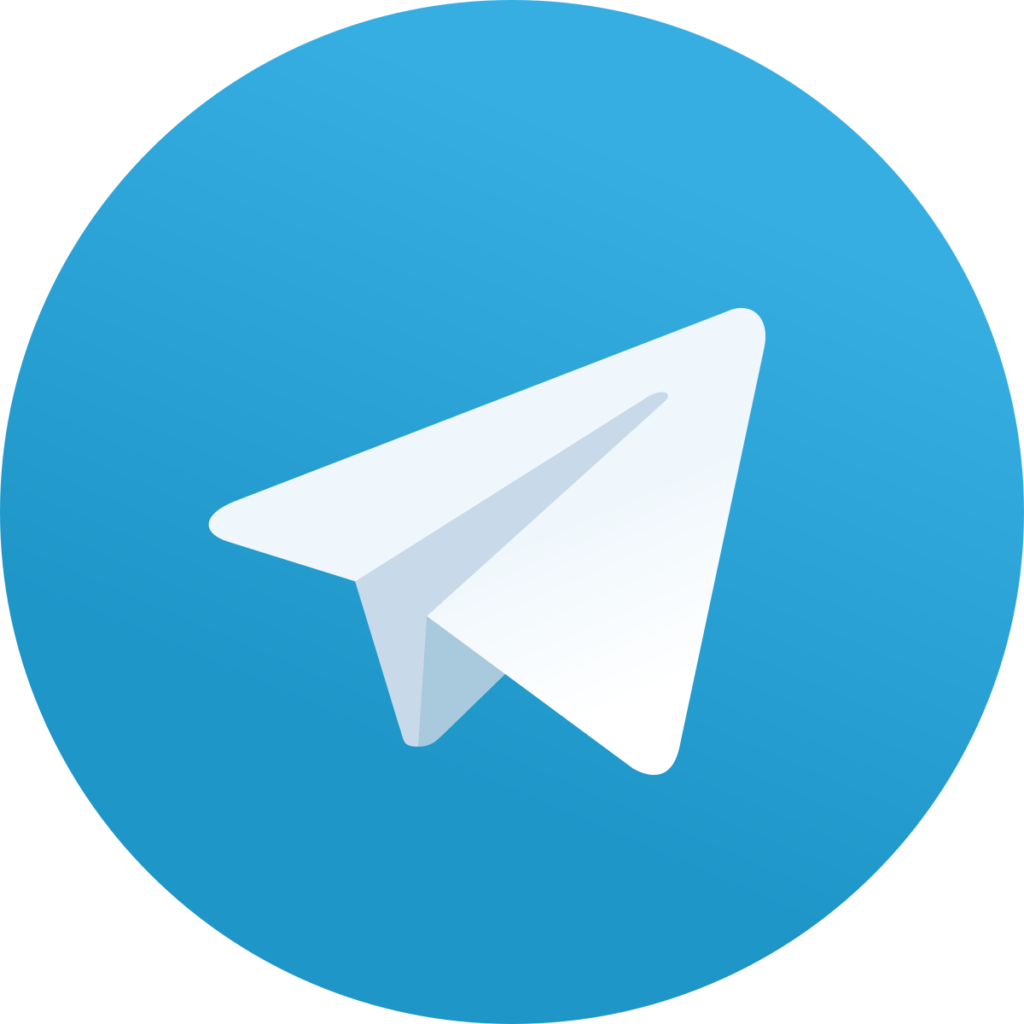 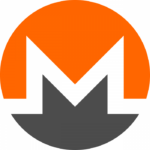 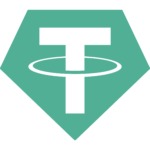 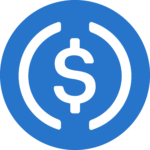 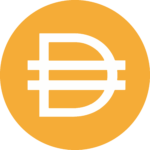 Close Menu
We use cookies on our website to give you the most relevant experience by remembering your preferences and repeat visits. By clicking “Accept All”, you consent to the use of ALL the cookies. However, you may visit "Cookie Settings" to provide a controlled consent.
Cookie SettingsAccept All
Manage consent

This website uses cookies to improve your experience while you navigate through the website. Out of these, the cookies that are categorized as necessary are stored on your browser as they are essential for the working of basic functionalities of the website. We also use third-party cookies that help us analyze and understand how you use this website. These cookies will be stored in your browser only with your consent. You also have the option to opt-out of these cookies. But opting out of some of these cookies may affect your browsing experience.
Necessary Always Enabled
Necessary cookies are absolutely essential for the website to function properly. These cookies ensure basic functionalities and security features of the website, anonymously.
Functional
Functional cookies help to perform certain functionalities like sharing the content of the website on social media platforms, collect feedbacks, and other third-party features.
Performance
Performance cookies are used to understand and analyze the key performance indexes of the website which helps in delivering a better user experience for the visitors.
Analytics
Analytical cookies are used to understand how visitors interact with the website. These cookies help provide information on metrics the number of visitors, bounce rate, traffic source, etc.
Advertisement
Advertisement cookies are used to provide visitors with relevant ads and marketing campaigns. These cookies track visitors across websites and collect information to provide customized ads.
Others
Other uncategorized cookies are those that are being analyzed and have not been classified into a category as yet.
SAVE & ACCEPT
×
×